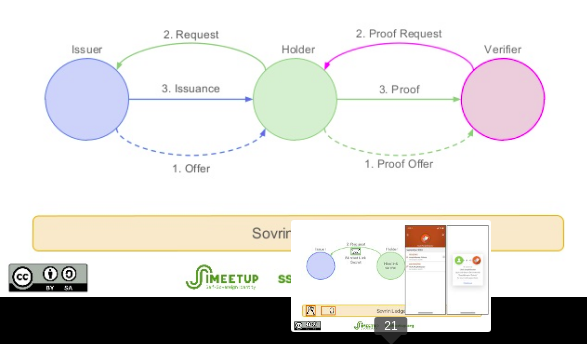 Tyler Ruff, product manager at Evernym, will be our next guest to walk us through Verifiable Credentials in the context of Self-Sovereign Identity. He will cover how they are created, issued and shared, as well as cover some common technical questions.

(DID) the Decentralized Identifier

DID the Decentralized Identifier