Verifiable credentials (VCs) are the electronic equivalent of the physical credentials that we all possess today, such as: plastic cards, passports, driving licences, qualifications and awards, etc. The data model for verifiable credentials is a World Wide Web Consortium Recommendation, “Verifiable Credentials Data Model 1.0 - Expressing verifiable information on the Web” published 19 November 2019. - Wikipedia 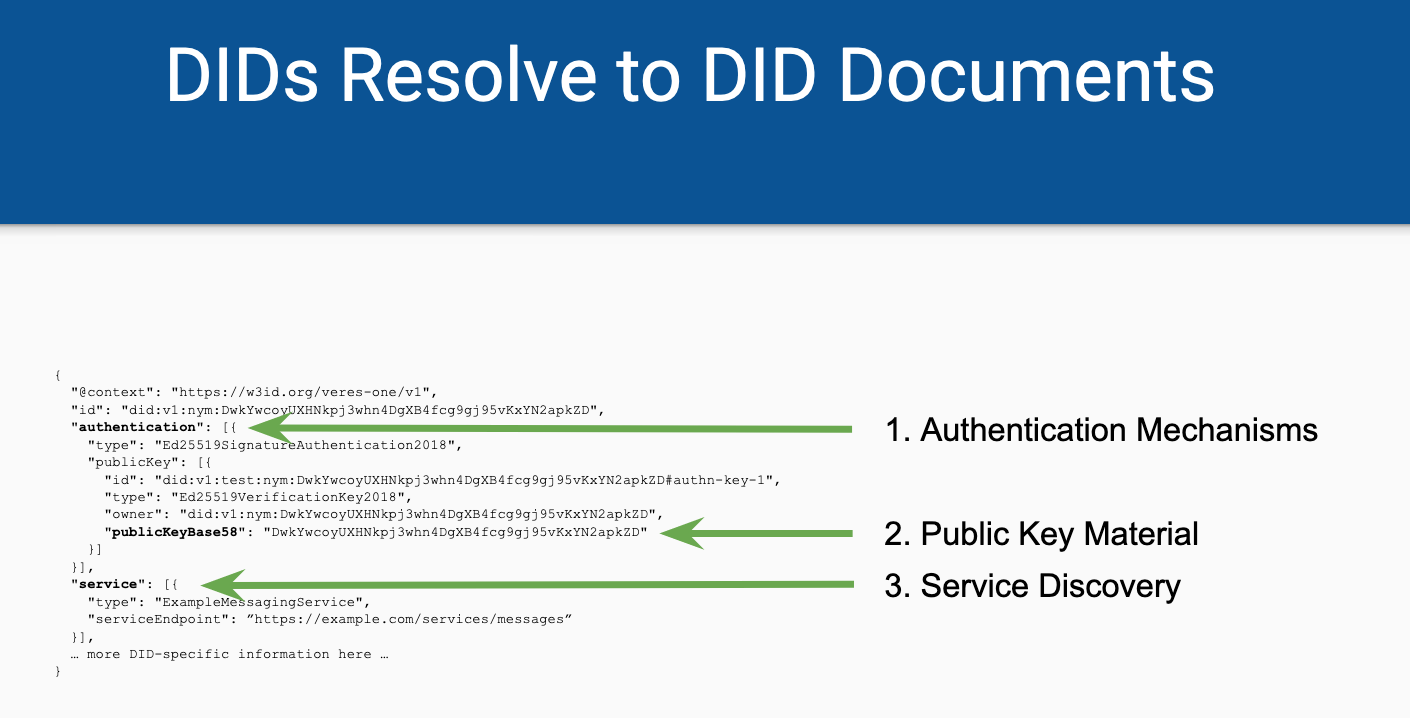 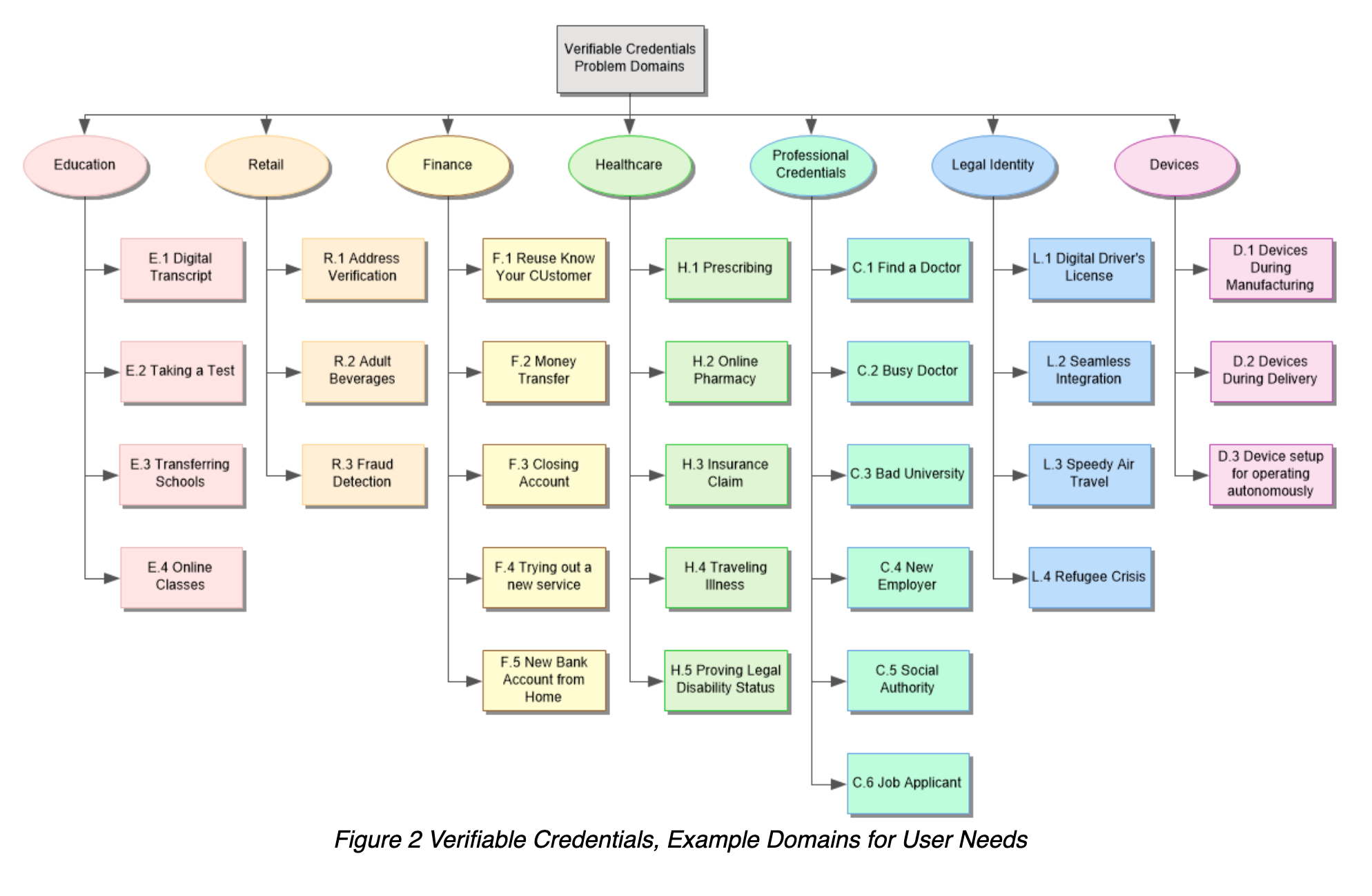 Computer scientist E. Dean Tribble stated that in smart contracts, identity-based access control did not support well dynamically changing permissions, compared to the object-capability model. He analogized the ocap model with giving a valet the key to one’s car, without handing over the right to...