I’ve begun exploring and becoming more familiar with the decentralized nature of digital identity. Open processes for standardization, are critical components for enabling a system for identification that’s both decentralized and widely interoperable.

This page requires a lot of attention.

and other orgs worth keeping an eye on

I will begin with a listing of standards bodies, organizations and open processes, to which I’m paying attention (in addition to those previously gathered). From there, I can integrate and expand, as able.

Why Engage with Standards?

too many people complain about problems but don’t step to Fix It!. There are certainly a lot of flawed standards – but they make interoperability possible – not perfect – but possible. If you haven’t used them then you have no right to complain that they are too complex, too simple (even in the same standard) or too domain specific – or any of the other rants and raves that go on.

If you’re willing to put up with a lot of work for incremental improvements then step up and join a standard. Whether that is a (relatively) fast moving standard group like OASIS (www.oasis-open.org) or a slower but more international group like ISO you will learn. You’ll also benefit from working with experts. These experts donate their time and are more than happy to provide ideas, guidance, and leadership.

Who Are the Identerati? - ForgeRock

You’re familiar with digital identity standards like OpenID Connect, OAuth, and User-Managed Access, fundamental elements of privacy and security on the internet. But have you ever wondered how they came to be? A lot of work on these protocols went on (and goes on) behind t…

Building Blocks for a New Architecture

After looking at the many different digital platforms and mechanisms: centralized, decentralized, proof-of-work, proof-of-stake, the list goes on, I have concluded that all of these new platforms boil down to fulfilling three core societal functions: value, identity, and status, underpinned by consensus. DID the Decentralized Identifier 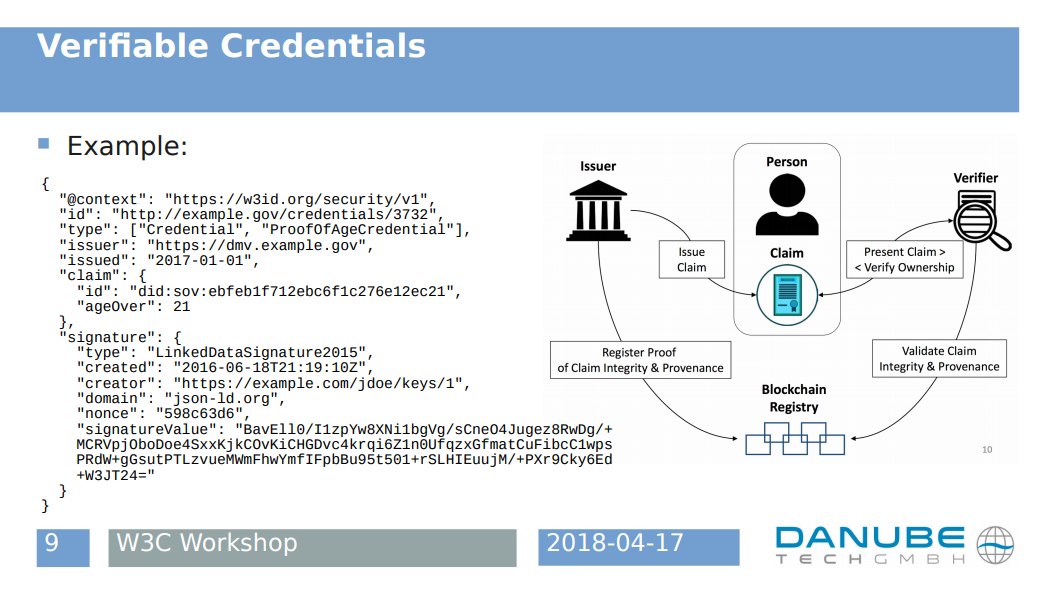 Over the past few months, the DIF and Hyperledger Aries community have come together and agreed to work on a common work item aimed at developing secure communication based on Decentralized Identifiers (DIDs) — hence the name DIDComm, which is short for DID Communication. Significant prior work in developing a messaging-based communication protocol using DIDs has been incubating in the HyperLedger (HL) Aries community, with the progress of this effort evident in the resulting Aries RFCs. To address the requirements of a broader and more heterogeneous community we selected DIF as the place to pursue the next phase of work associated with this effort. Presenting the progress of DIDcomm to other relevant working groups will drive the interoperability between the various decentralized identity vendors and hence enabling a range of decentralized identity-related use cases. 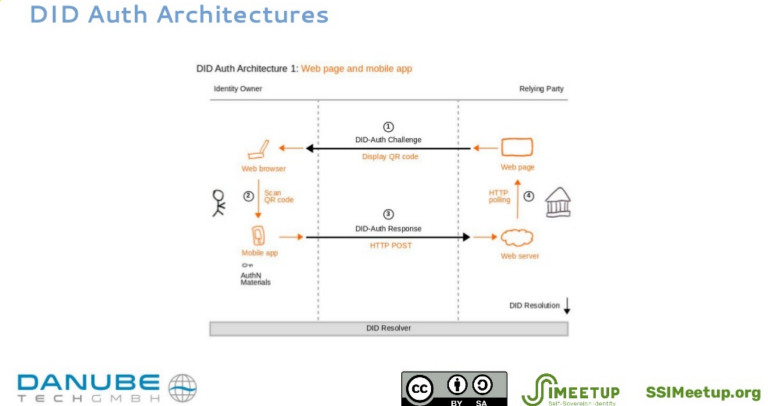 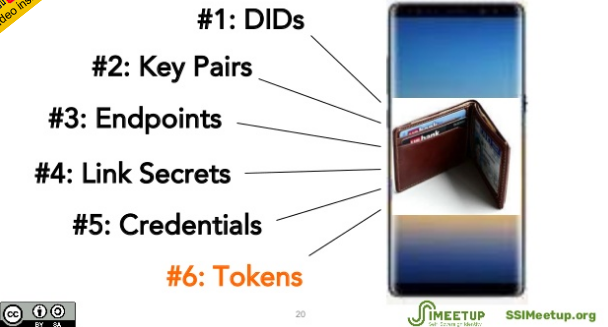 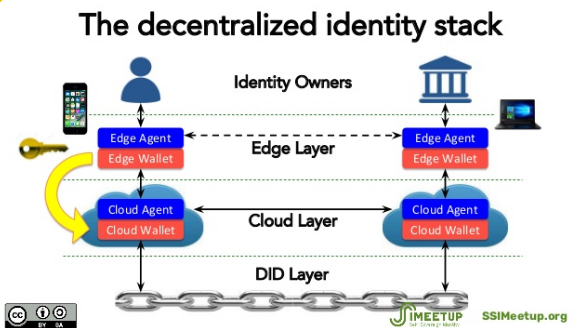