Ultimately, the idea is to put this all into some data-structure, and funnel this information into the identity-commons historical repository:

This history behind decentralized identity is loosely categorized by year and era.

Losing Control Over our Personal Information The Evolution of Internet Identity from Prabath Siriwardena 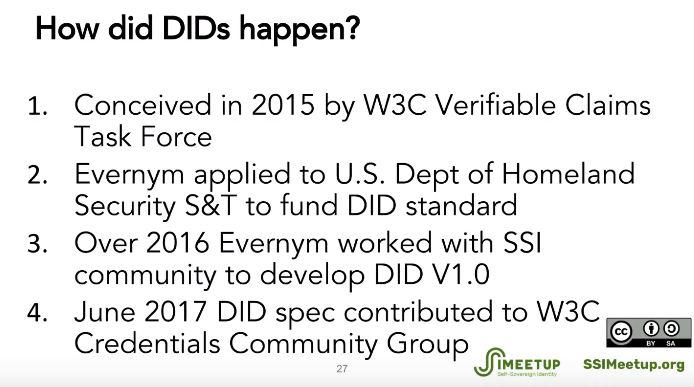 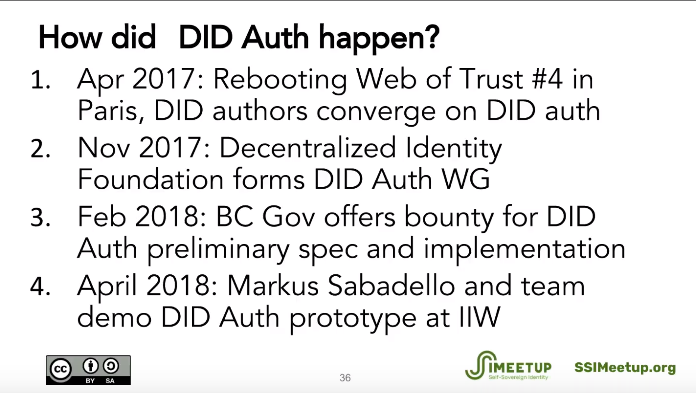 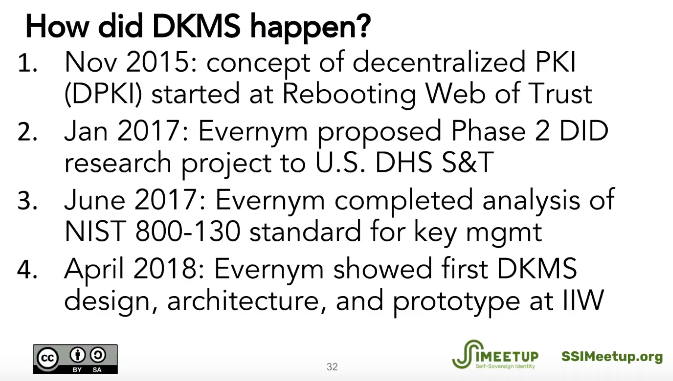 We are dedicated to the creation and maintenance of a digital communications platform, operated as a public interest utility, that will strengthen civil society by enabling people to connect, communicate, make transactions, and self-organize in a manner that is consistent with the highest princip... First started as an IETF application area at the beginning of 1990, the Web standard stack, given its foreseen volume and applicative nature on top of the Internet protocols, quickly spun off its own forum. The W3C then laid the foundations of the Web with the development of HTML 4 and XML at the...