The theme of this paper is the use of blockchain and distributed ledger technology for government services, and digital identity in relation to those. The scope for the state-of-the-art is global, but conclusions and recommendations focus on the significance and barriers in the European context. We assume general familiarity with blockchain and smart contract technology. For the purposes of this document, the essential features are that a blockchain has no central data controller or storage, and that it is an append-only immutable record store with reliable timestamping. More specific details, such as consensus mechanism, which vary from one blockchain network to another, are omitted. 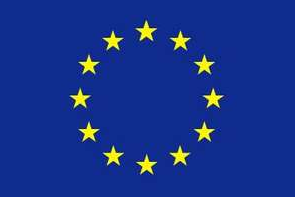 “There are persistent – and increasingly serious – problems with the way digital identity works,” says the report, ‘Blockchain and Digital Identity’. “For individuals, but also for businesses and governments, the status quo is becoming less and less tenable.”

But the report maps out a path to improving the current digital ID landscape, in which citizens typically use a huge range of systems to access public and private services. “It is now possible to build new identity frameworks based on the concept of decentralised identities,” its authors write, setting out six recommendations for public sector business owners and digital professionals.

A key component in Libra comes from an EU-funded academic startup recently acquired by Facebook. (It was apart of the Decode Project, on whose advisory board I sit). Ask yourself how Europe can compete with US/China when Facebook can simply snatch such R&D https://t.co/cGZ…

The EU Blockchain Observatory and Forum has made a case for a blockchain-powered “self-sovereign” digital identity system to secure and share personal information.

The German union of CDU/CSU @cducsubt has published a paper regarding the chances of #blockchain for Germany. This summary covers the digital identity section. Thread (0/14) 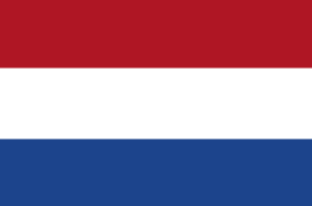 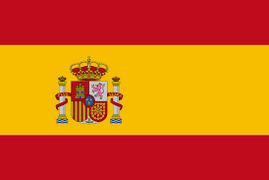 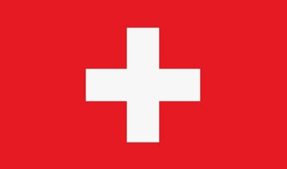